Collage: The Trill Is On 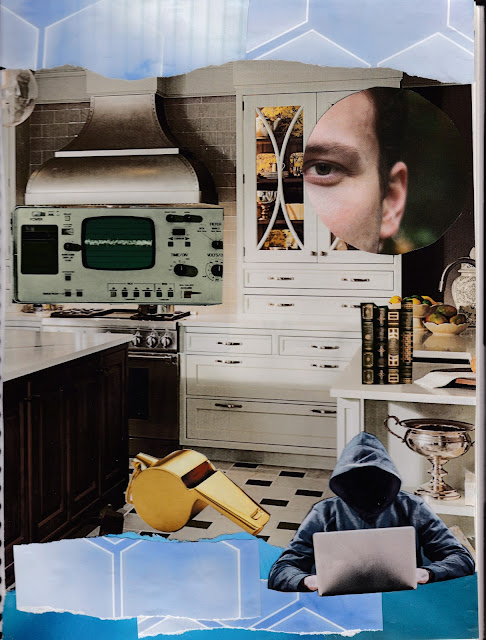 Collage: Twice Around The Pass

You may use this image as an illustration and for your own personal use as well as for sharing but please do not duplicate it to sell in any manner. Please notate is using the original tagging; image by douglas brent smith, (c) 2018

Posted by Doug Smith at 1:49 PM No comments:

‘Twas Grunin and the P.A.A.
Did grumble on the stage;
All gloomy was the stage crew,
And the Mad Again outraged.

Beware the Wilson Mark my son,
The steely stare the haughty frown,
And beware the Young Milk Shell
And don’t eat lunch when they’re around.

He took his crescent wrench in hand,
And focused lights, and mopped the floor,
He set up chairs and music stands,
Then opened the stage door.

And there behind the door he saw
The Wilson Mark as dark as night
Battling the Young Milk Shell
He nearly fainted from stage fright.

One, two, three, four and through the door
The stage technician fled,
But Mark and Shell each grabbed an arm,
“You now belong to me,” they said.

Then from the grid, the Mad Again
Let loose the 10-pound weights,
And the Wilson Mark and Young Milk Shell
Both met their gruesome fates.

‘Twas Grunin and the P.A.A.
Did gossip on the stage
All gloomy was the stage crew
And the Mad Again outraged.

And hast thou slain the Mark and Shell,
For breaking theatre's laws?
The stage crew gathered round her


And broke into applause.

Posted by Doug Smith at 9:11 PM No comments: 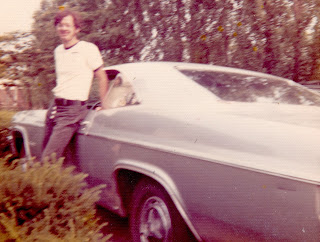 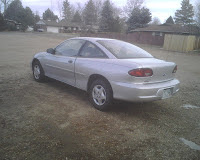 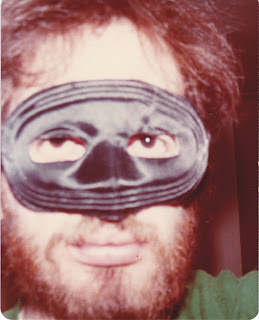 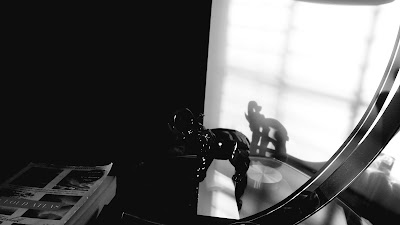